A Windows Latest report suggests that Microsoft may be in the process of removing Live Tiles from the company’s Windows 10 operating system.

Live Tiles was one of the key features of the Windows 8 operating system when it launched. Microsoft decided to launch it with a new fullscreen Start interface filled with tiles.

Windows applications could use Live Tile functionality to update tiles automatically. A Weather application could update the weather data that it displays and a News app could push new stories using Live Tiles.

Microsoft even contemplated introducing interactive Live Tiles to the operating system but nothing ever came out of it.

Microsoft kept Live Tiles supported when it launched Windows 10 and even promised some “surprises” that would come to Live Tiles in 2016 but it seems that Live Tiles have not received a meaningful update in a long time.

The rumor suggests that Microsoft could end support for Live Tiles sometime after the release of Windows 10 20H2, the second feature update of the year 2020 (and likely a smaller update again).

Tip: check out the new and improved features of Windows 10 version 2004 (the first feature update of 2020) here.

Live Tiles would simply be replaced with static icons according to the report and the Start Menu would look similar, but not identical, to the Start Menu of Microsoft’s Windows 10X operating system. 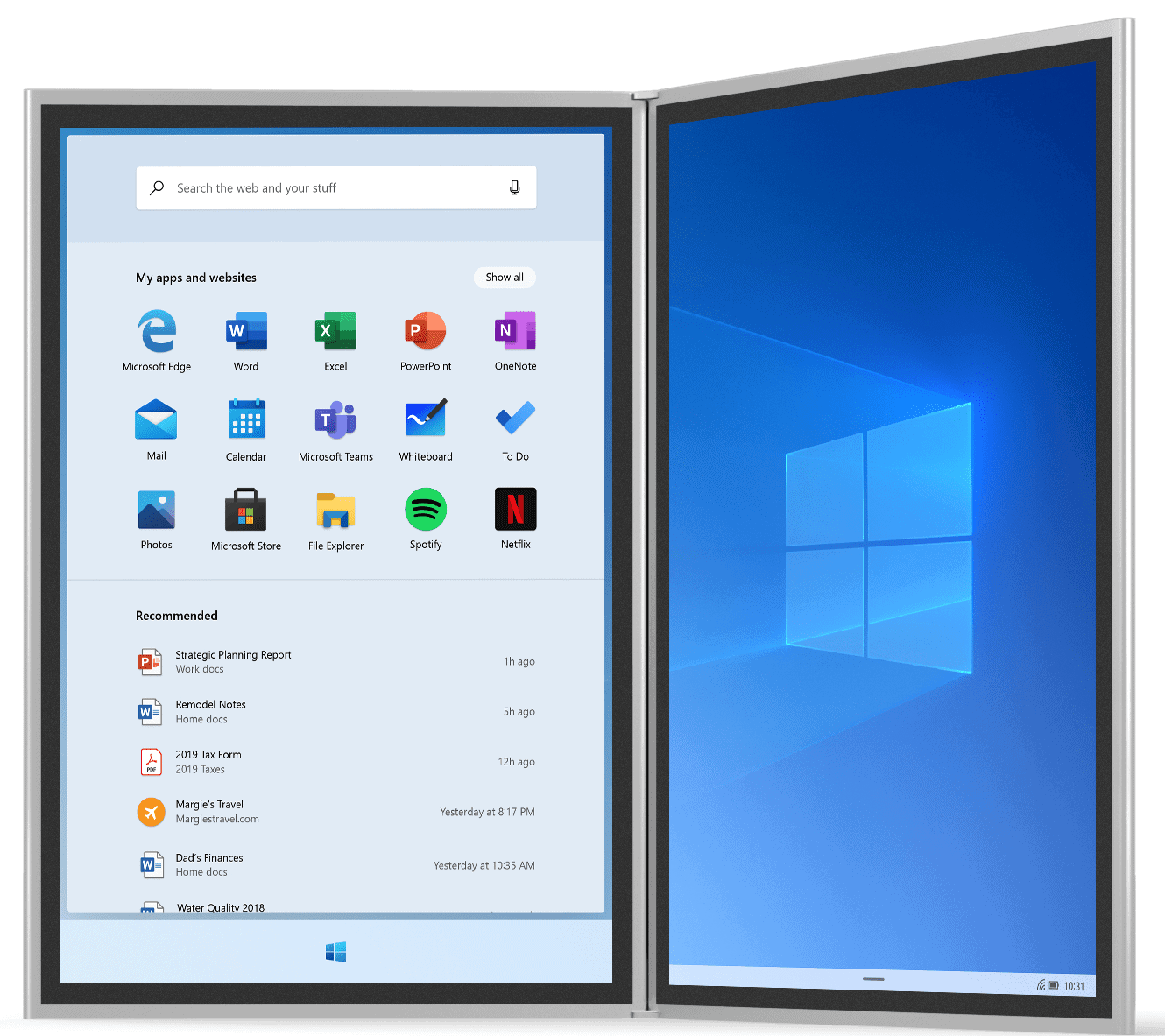 Microsoft released a Windows build recently that introduced a new range of colorful icons and is working on other Start Menu changes that it plans to launch in future versions of Windows 10.

One of the first things that I do on new systems is to disable Live Tiles entirely as I have no use for the feature.

Considering that Microsoft has not really invested a lot in Live Tiles in recent time, I’d say that it is likely that Live Tiles support will be dropped eventually.

Now You: Do you use Live Tiles?

Thank you for being a Ghacks reader. The post Rumor: Microsoft preparing to remove Live Tiles from Windows 10 appeared first on gHacks Technology News.

In the ongoing fight against COVID-19 pandemic, the Defence Research and Development Organisation (DRDO) has installed its newly developed full

How to restore the old Firefox address bar