Mozilla launched Firefox Better Web with Scroll today as an experimental service in the United States.

Firefox Better Web with Scroll is a subscription-based service that aims to provide an ad-free environment on the Internet without neglecting that publishers need to make money to provide content on the Web.

The newest Test Pilot project is only available in the United States and it requires a Firefox Account and the installation of a web extension. Interested users may sign-up for the plan, available at $2.49 for the first six months, to support participating publishers and get an ad-free environment on these sites in return. The money “goes directly to fund publishers and writers” according to Mozilla’s announcement on the official blog of the organization.

Mozilla claims that publishers and writers make “at least 40% more money than they would have made from” showing advertisement to users.

The organization re-launched its Test Pilot project back in September 2019 to focus on privacy products. 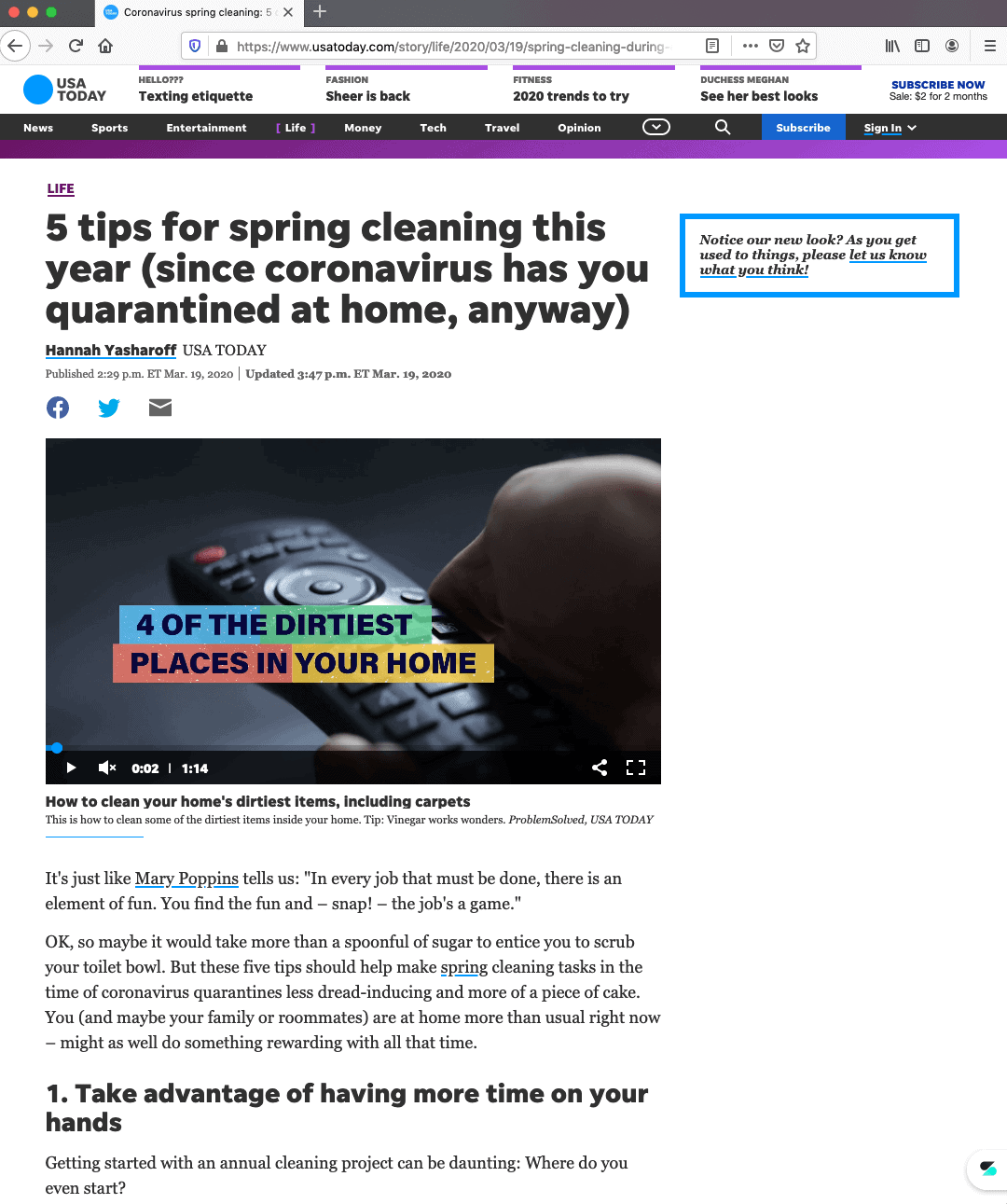 Firefox Better Web with Scroll is an attempt to please Internet users and publishers alike. The majority of Internet users don’t want to be tracked and that is one of the main reasons why content blockers are growing. As content blocking usage increases, revenue is going down; this is often countered by more aggressive ad-formats and styles, or more tracking.

Firefox Better Web with Scroll tries to break the cycle by providing users with protection against tracking and exposure to advertisement while providing revenue in form of subscription money to publishers who joined the service.

The money is divided between partner sites based on the time spend on these sites. The more time a subscriber spends on a property, the more of the subscription money is earned by that publisher. Some of the money is earned by Mozilla and Scroll, the two organizations that operate the service. Mozilla promises that partners will always earn more from the program than they would if they would run ads on their sites.

Firefox Better Web, unlike content blockers, will provide such an experience only on sites that have joined Scroll. Joining appears limited at the time of writing and requires that publishers request to be included.

Mozilla highlights some of the larger publishers on the “first look” page; the list includes Business Insider, The Verge, Salon, USA Today, and SBNation.

Success and failure for such a project depends on a number of factors including the number of publishers that joined the project and the number of users who want to spend some money for rewarding publishers.

In an ideal world, every publisher would have joined the project and the majority of users would subscribe to it. While it is certainly possible that Firefox Better Web with Scroll will see some success, it is hard to imagine that it will see a lot of traction in the beginning. Yes, some big mainstream sites have joined and users who spend a lot of time on these sites might subscribe to Better Web to reward these publishers for doing so.

Some users may not like that Scroll logs time spend on sites as it is used to divide the subscription money among publishers. A system like that of Brave, which puts users in control of giving BAT to sites or not, might be appreciated by some.

It will nevertheless be interesting to see how Firefox Better Web with Scroll fares in the coming six months and whether it will become something sustainable or wither away.

Now You: what is your take on this?

Remember TeraCopy? Our first review of the file copy program for Windows (and Mac) dates back to the year 2007.

Huawei: Smartphone chips running out under US sanctions