Mozilla plans to include improved pinch to zoom functionality in the upcoming Firefox 83 Stable web browser. Already a thing in preview versions of the web browser, including Firefox Nightly, Firefox users may use pinch to zoom on touch-capable devices to zoom in and out of webpages.

While zooming is supported in current versions of the Firefox web browser currently as well, it is linked to the page zoom feature and as such less granular and eye-pleasing. When you use touch to zoom in current versions of the Firefox browser, you will notice that the page’s zoom level changes immediately; this is reflected in Firefox’s address bar as the zoom level is highlighted there if is not at the default level of 100%.

Starting in Firefox 83, Firefox’s pinch to zoom functionality mimics that of the Safari browser and Chromium-based browsers. Users who zoom using touch will notice that the zooming is much more fluent and granular as a result, and as such provides a superior user experience to the current zoom functionality of the web browser. Using Pinch to Zoom in Firefox 83 or newer won’t affect the zoom level of the webpage in question. You can verify that by looking at the address bar or the menu, as the zoom level is still set at 100% if you use the new zoom feature. 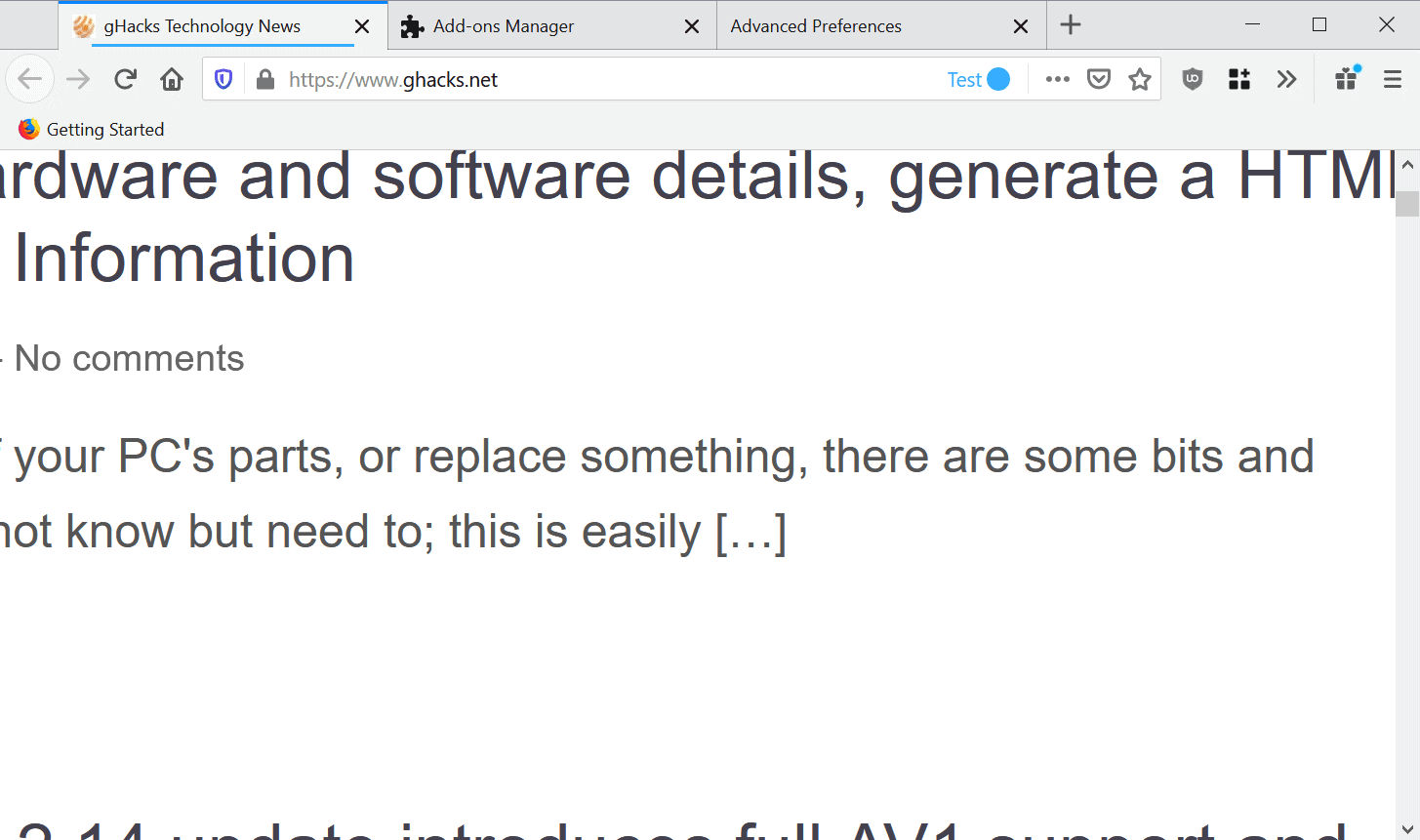 Users who need to zoom using the old way can still do so in multiple ways, e.g. by using Ctrl- or Ctrl+ to do so, by holding down the Ctrl-key and using the mouse-wheel, or by using the Firefox menu.

Firefox users who want to try the new zoom functionality right now in Firefox Stable may do the following to do that:

When you use pinch to zoom after the restart, you should get the new zoom behavior in the browser. The zoom is kept as long as the page is not reloaded in the browser. 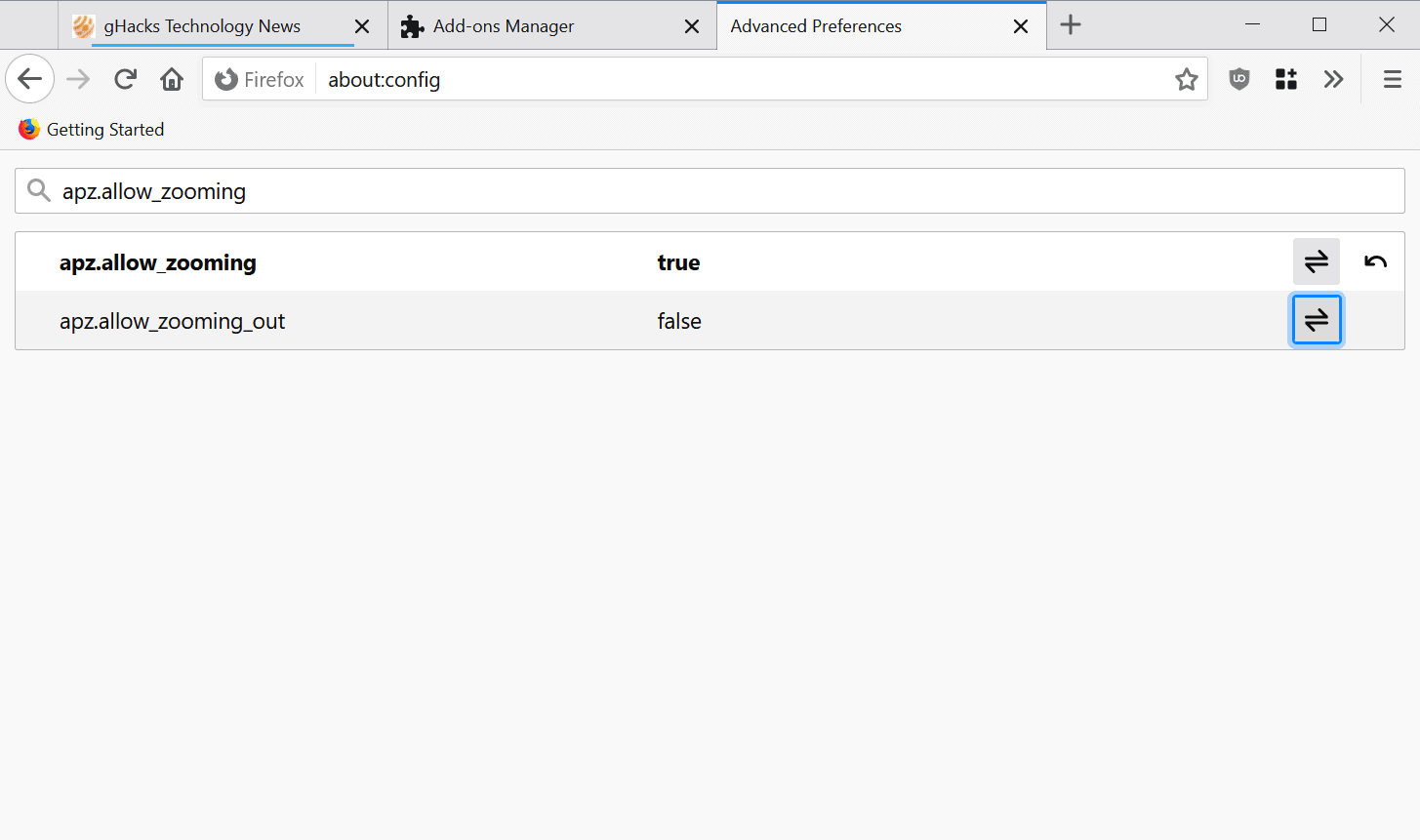 Now You: Do you zoom regularly in your browser of choice?

Thank you for being a Ghacks reader. The post Firefox 83 gets vastly improved pinch to zoom functionality appeared first on gHacks Technology News.

AutoX, which is also backed by Dongfeng Motor Group Co Ltd and SAIC Motor Corp Ltd, will have a fleet

Machine Learning Is Changing the Future of Software Testing