Microsoft has improved the installation process for the Windows Subsystem for Linux (WSL) in the recent Insider Preview build 20246. Starting in this build and going forward, all it takes to install all necessary components and a supported Linux distribution is a single command.

The new feature makes the installation of WSL on Windows 10 devices a lot easier. If you check out the current installation procedure on Microsoft’s Docs website, you will notice that it involves a total of seven steps that include enabling required operating system features — Windows Subsystem for Linux and Virtual Machine — downloading the Linux kernel update package, and installing the Linux distribution of choice.

While that is not a huge problem for system administrators, it surely delays the process of installing a Linux distribution on the Windows machine.

Starting now in Insider Builds and next year in stable versions of Windows 10, administrators may install a Linux distribution with minimal effort.

All it takes then is to open an elevated PowerShell prompt and run the command wsl –install. The command installs all necessary components and a Linux distribution. 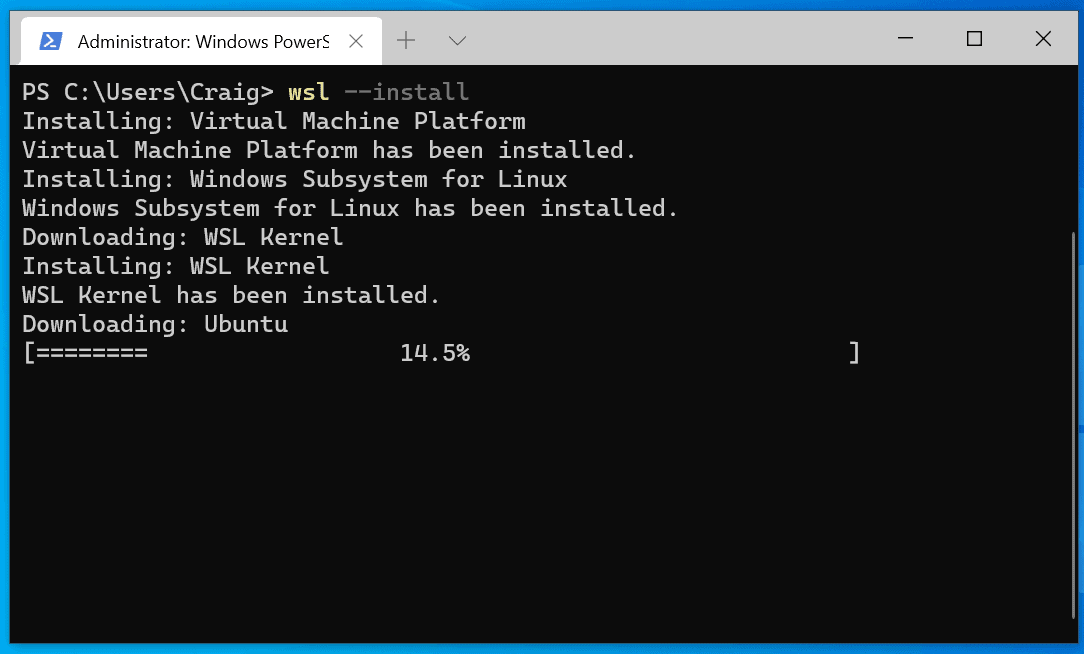 The command wsl –install -d Debian will install Debian Linux on the device instead of Ubuntu. Administrators may run the command wsl –list –online to get the available list of Linux distributions returned.

The list returns the name that administrators need to specify and a “friendly name” that provides additional details. 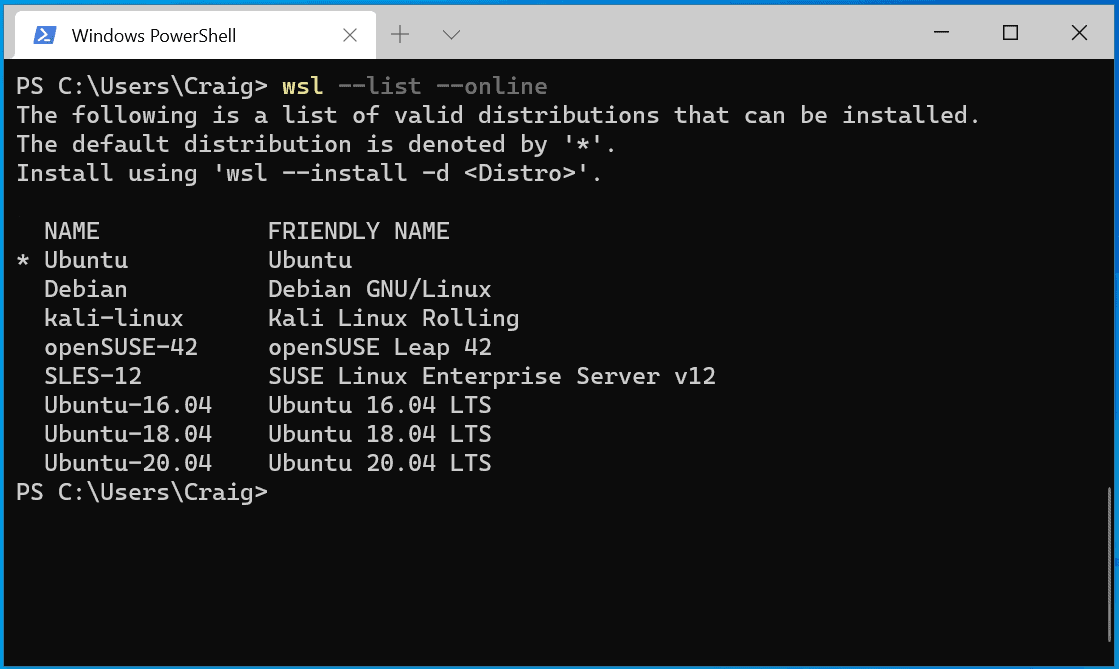 Currently, the following distributions are available:

Not all Linux distributions that are available on the Microsoft Store are supported by the new command at the time of writing. It is quite possible that support will be extended in coming builds.

The installation is automatic once the command is issued on the PowerShell prompt, and the entire process should not take longer than a few minutes to complete.

Now You: Have you installed WSL on Windows 10 devices?

Thank you for being a Ghacks reader. The post Microsoft makes it easier to install Windows Subsystem for Linux (WSL) on Windows 10 appeared first on gHacks Technology News.

Employees are often the weakest link in security chain

The solution is to be careful about what you disclose, keep complex passwords. “Passwords should be like toothbrushes. Never share