The Windows 10 Start Menu does a lot of things differently than the start menus of previous versions of Windows. Its tile-based layout, the list of all installed apps and programs, and its design need to be mentioned in this regard.

When you look at the “all apps” listing, you may notice several listings attached to the top of it. By default, Windows 10 lists suggestions and recent installations of apps and programs. The latter is useful to launch programs you just installed quickly on the device, especially if the application did not start automatically after installation.

Windows 10 includes another handy option; you can display the list of most used applications and programs at the top of the Start Menu to access these quickly. Some users may not need these, as most or even all of the apps and programs may be pinned to the taskbar or be available as desktop shortcuts.

Another reason for hiding the listing is that it pushes the regular application listing down in the Start menu. Others may find the listing useful as it provides quick access to often used programs on the system. 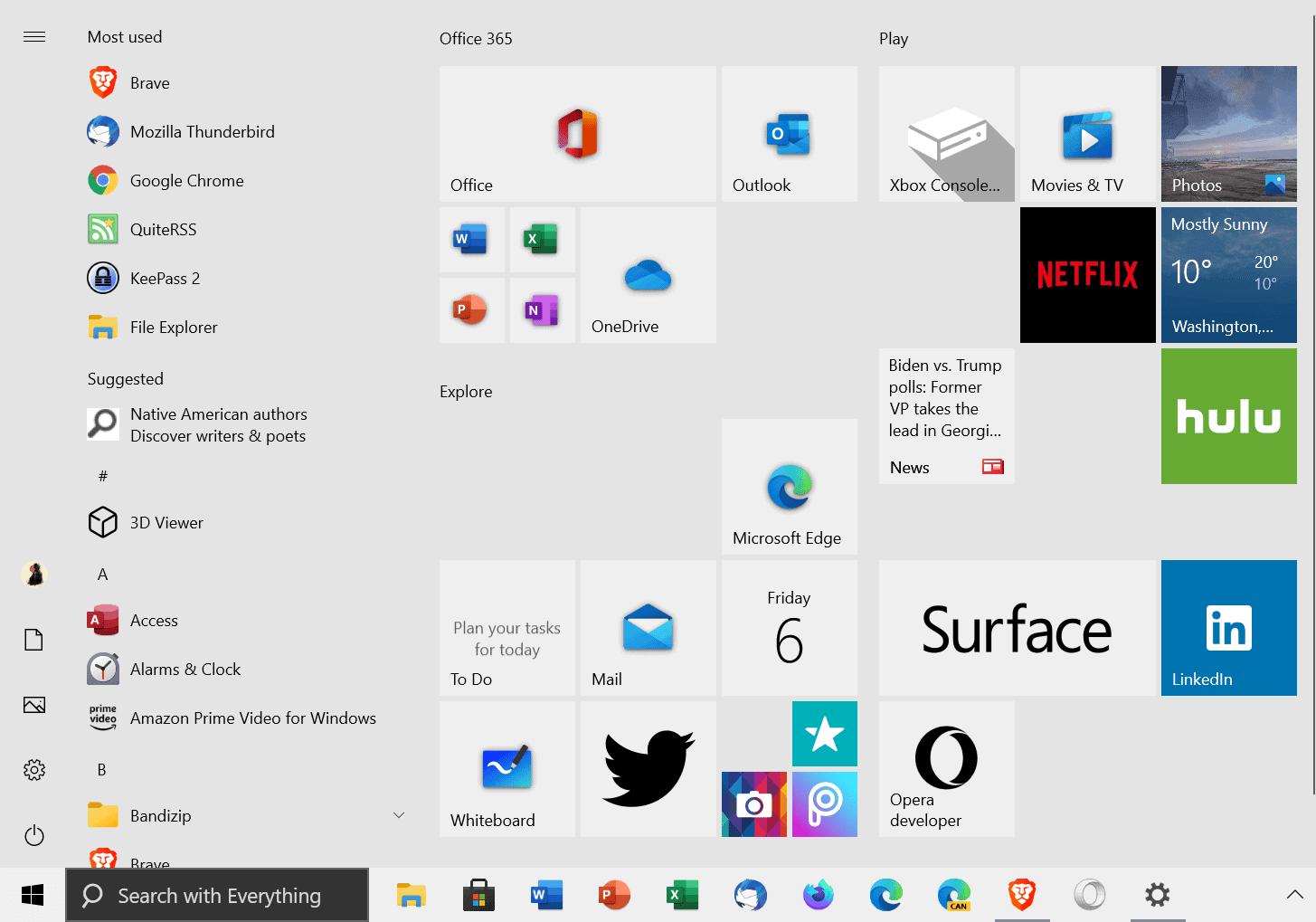 The screenshot that you see above lists the six most used applications and programs on the test system. Windows lists Universal Windows Platform apps and Win32 applications there.

The feature is controlled via the Settings application. Here is how you turn it on or off: 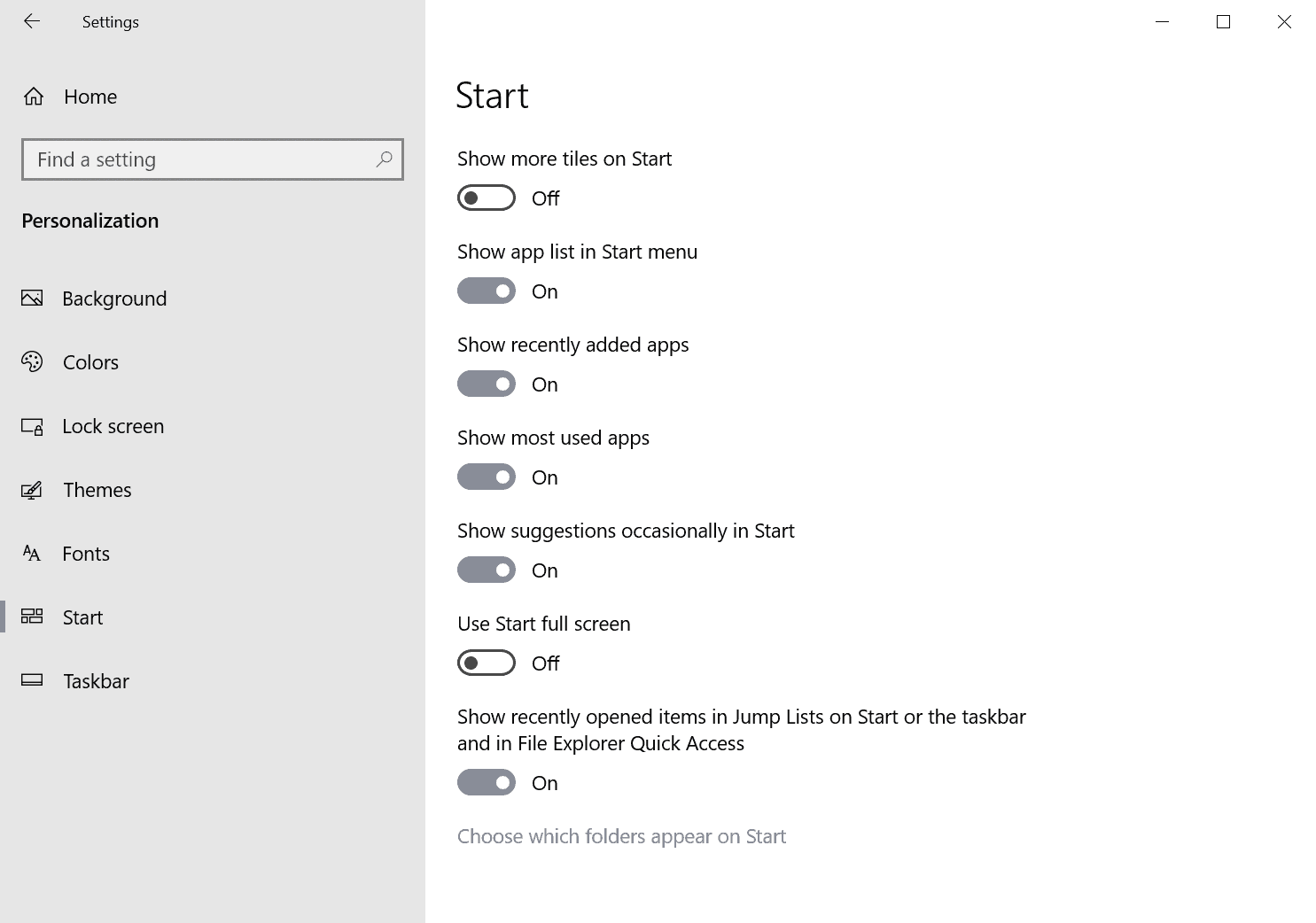 Tip: you find other display options listed there, including the following ones:

Now You: Do you use any of these options in the Start Menu?

Thank you for being a Ghacks reader. The post How to display or hide the apps you use most often in the Windows 10 Start Menu appeared first on gHacks Technology News.

Flipkart partially spins off PhonePe in $700 million fundraising round