Amazon has decided not to allow some old Kindle e-readers to access its eBook store beyond this August. The company has sent out emails to owners of affected devices, informing them about the upcoming change. 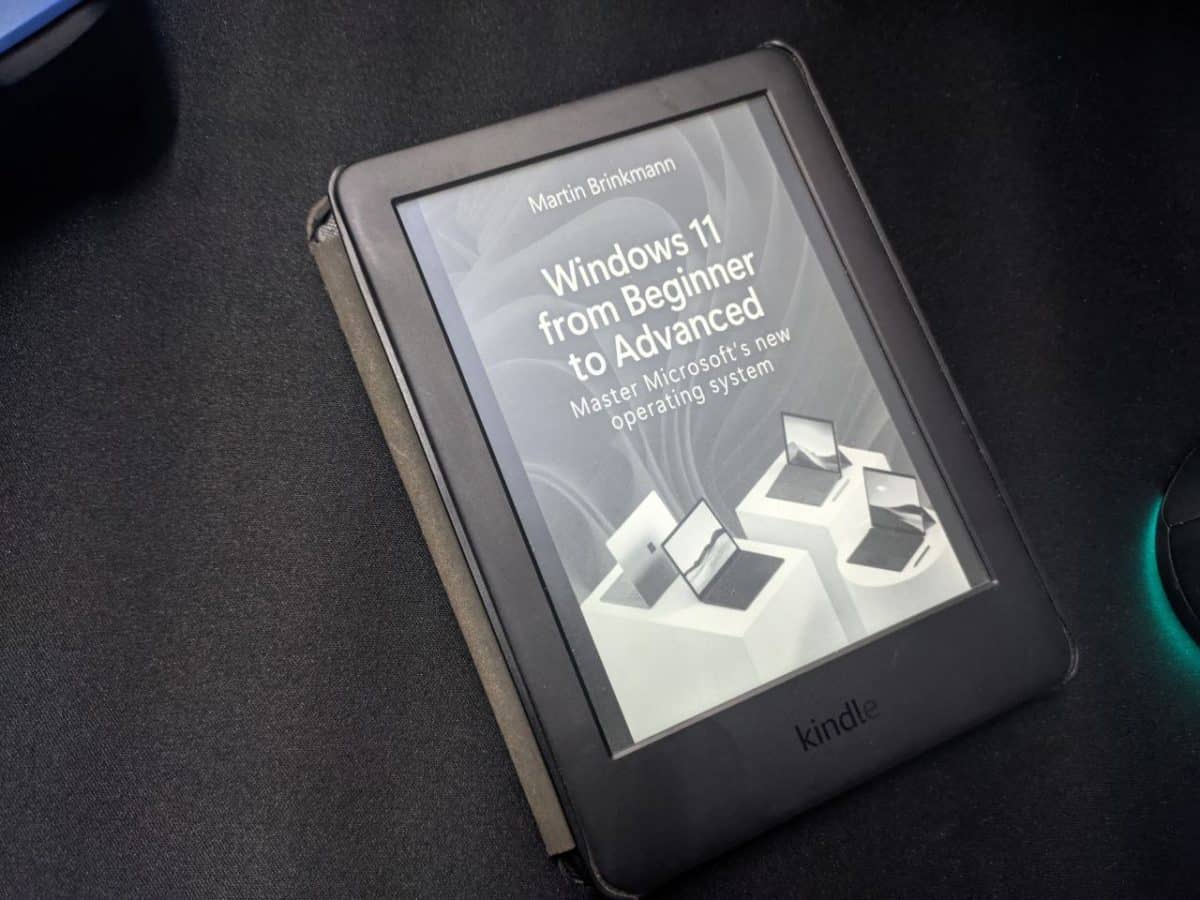 A reddit user shared the contents of an email they received from Amazon. It mentions that the company is ending support for Store access on Kindle devices that are over 10 years old. The devices will not be able to browse or buy books from the Store from August 17th, 2022.

The oldest of these devices was launched in 2009, while the Kindle 5th gen debuted in 2012. Users can continue using their eReaders to read books that they have downloaded from the Store.

Why is Amazon ending Store access for old Kindle devices?

Amazon has not released an official statement regarding the issue. Good e-Reader speculates that the end-of-support for older Kindle devices could be due hardware limitations in the eReaders, specifically related to only supporting TLS 1.0 and 1.1. standards. This problem cannot be addressed via a Software update, which in turn means the devices will not meet the modern security requirements for purchasing eBooks.

How can users buy books from the Kindle Store after August 17th?

The mail  from Amazon recommends users to access Amazon.com via a web browser on phones, computers, or tablets to browse and buy eBooks.

What that means is, when you purchase books from the store on another device, they will be delivered to your Kindle per usual. The same goes for downloading books you already own, you can use the Send to Kindle app to transfer them to your device. You can, of course, buy books from other stores, and side load them to your Kindle via email or USB.

The company is also enticing users with a 30% discount code to upgrade to a new Kindle e-reader, and is throwing in $40 in the form of credit for the eBook store. If you have an affected device, check your inbox for the offer.

A support page on Amazon says that it will allow reading EPUB files on Kindle eReaders , Until now, users have had to convert them to the MOBI format (via the Calibre app), before sending the books to their devices. Ironically, Amazon is also ending support for MOBI and AZW formats for the Send to Kindle app. These changes are planned for late 2022, so we can expect a software update that adds EPUB support officially.

I have a Kindle 10th gen eReader, and can tell you that the Store is painfully slow to load even on modern devices. That said, I’ve used it to buy and browse books via Kindle Unlimited. So, while you’re not losing much when Store access is removed, not having an option to purchase books with 1-click buy is an inconvenience. Well, I’ll choose security over convenience any day.

Thank you for being a Ghacks reader. The post Some old Kindle e-readers won't be able to access the Store after August 17th appeared first on gHacks Technology News.